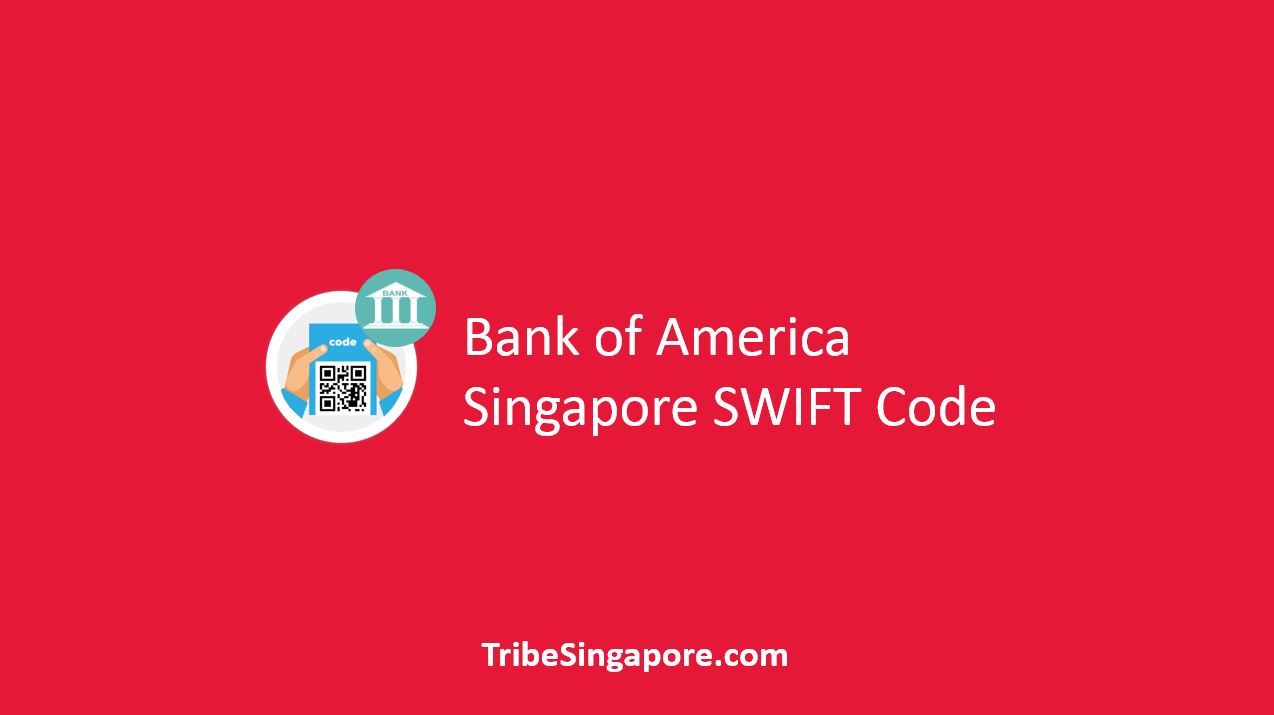 International fund transfer may be tricky for some as they need a certain code, namely SWIFT code, to be carried out, especially if you are using SEPA or wire transfer to do that. If that happens, you may even think to go to the bank itself to ask the code. Now, you can easily access this link online.

In case you need Bank of America Singapore SWIFT code, the code is BOFASG2XXXX. Keep in mind that this code may not the only one SWIFT code that the bank has. Hence, you need to clarify this with the payee (fund receiver) itself.

But why this code is required  you might ask. Well, when you are performing international fund transfer, the fund will go through some steps before reaching the right bank. The code’s function is similar with address for correspondence; meaning that it will ensure that the fund sent will be delivered to the right payee.

The code itself is generally constructed by aligning 8-11 digits (all alphabets or alphanumeric). Take a look at the aforementioned Bank of America SWIFT code. The first four letters represent the name of the bank itself (BOFA).

Then, it will be followed by the country code (SG), and also the branch code (2X). The rest three letters may be used or simply optional; meaning that some banks use the space by creating another three-digit code or just dismissing it, leaving it to be only 8-digit SWIFT code. To find out the SWIFT code of Bank of America Singapore, see the list below.

You may also like: Bank of America Branches in Singapore

How to Apply for UOB Credit Card

Can POSB Transfer to UOB via ATM

How to Pay UOB Personal Loan

How to Pay Tax via UOB

How to Set Up GIRO Payment with UOB